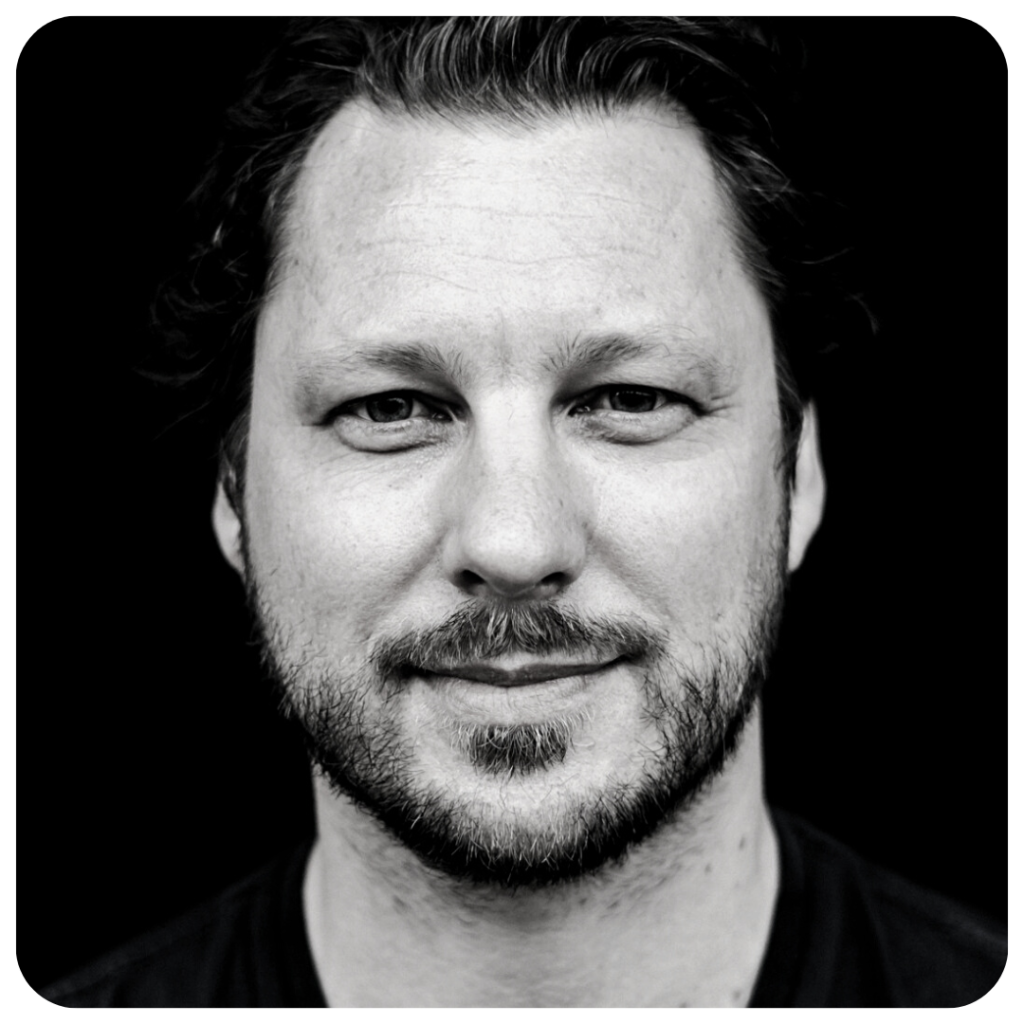 With an entrepreneurial, rather than an academic brain, William started (and quickly ended) his studies at Stellenbosch University in the early 2000s, leaving to explore the exciting world of software engineering and coding.

Once he’d taught himself coding, William started developing websites for a variety of customers and soon after went on to work for South Africa’s premier online wine retailer, CyberCellar. Here, he learnt much of what he now knows about software development from senior developers.

Soon, the entrepreneurial itch flared again, and William started a development agency in Cape Town building software for a wide range of companies in a variety of industries. With clients ranging from asset managers to publishing houses, William and his team developed websites, e-commerce platforms and internal and external systems. Soon, the agency found itself investing in some of its clients’ businesses. One of these companies went on to Dragon’s Den and – on the back on the system that William had built – received investment from all 5 dragons, the one and only time this has ever happened on Dragon’s Den SA.

After the agency was acquired by one of their own clients, William became CTO. With a solid technical understanding, he decided he needed to gain greater business acumen and chose (for his sins, as he says) to study an MBA which expanded his horizons and reduced his energy!

After much self-reflection, William and his wife decided to venture out of South Africa and live in the Netherlands. Here, William pivoted to helping start-ups as a CTO, bringing technical leadership into their companies.

But why start-ups and why compliance?

“Bigger corporates are where – through necessity created by layers of bureaucracy – innovation goes to die,” says William who has an interest in and passion for start-ups.

“Start-ups are where things happen, with a sense of experimentation and freedom propelling things forward,” he says, and this ties in perfectly with his own way of thinking.

William’s advice to software start-ups is to have a permanent builder, rather than a permanent CTO.

“There’s no point in having someone to give you a five-year strategic plan when there’s no one to build the thing that you need to sell,” he says.

As the start-up grows, it will become necessary to have a permanent CTO who is engaged, invested, and thinking about risk mitigation as well as the business’s growth because the impact of something going wrong is higher as the business grows.

Although compliance isn’t typically the most experimental or exciting industry, ultimately, it’s really just a set of best practices to keep people safe, and William believes it gets a bad rap. “If I said, ‘I’m going to audit your home security’, you’d be nervous. But, if I said, ‘I’m just going to check that you lock the door at night’, you’d find that reasonable.” It’s the same with compliance – an audit seems intimidating, but a checklist of ‘things to do’ to get you through an audit is perfectly reasonable and doable.

William’s primary role within Compleye will be to ensure that the senior leadership has access to a solid technology strategy. His goal is to help company founders sleep well at night, knowing that they don’t need to worry about whether they are having the wool pulled over their eyes by external development agencies; whether they have the right backups in place; or whether the system will go down in the night with no one noticing. William makes sure that companies can move forward using agile methodologies, lean systems and automated practices. And this strategy works perfectly for the Compleye team who focus on agility and lean compliance.

From a customer perspective, from his vast experience, William has learnt how users interact with applications and what works and doesn’t work for them. This allows him to understand how to simplify the customer experience and make it as easy, user-friendly and enjoyable as possible, fulfilling Compleye’s mandate of making compliance (almost) fun!

William believes Compleye’s strength lies in the team’s endless energy and ability to work on constant improvements to their technology, ensuring that it’s simple, efficient and (almost) fun! Compleye’s technique of having someone to assist throughout the compliance process is a great USP with compliance officers guiding their clients every step of the way.

“When I had my start-up in South Africa, I would have given a kidney to have had this kind of service,” William says, having had to work out how to prepare for an audit and be compliant without any assistance.

William believes that compliance really can be (almost) fun because what’s not fun about boxes getting ticked, about getting a big thumbs-up for the good work that you do?!

When asked if there is anything that he has almost done, William says he almost finished renovating a classic Porsche. The 1981 928S model is still in South Africa where William’s friend is completing the overhaul.

William says he is ‘super-chuffed’ (translation from South African: extremely pleased) to be part of the Compleye team – a friendly and engaging bunch of both internal and external people, all of whom are working towards the same thing… making compliance (almost) fun! 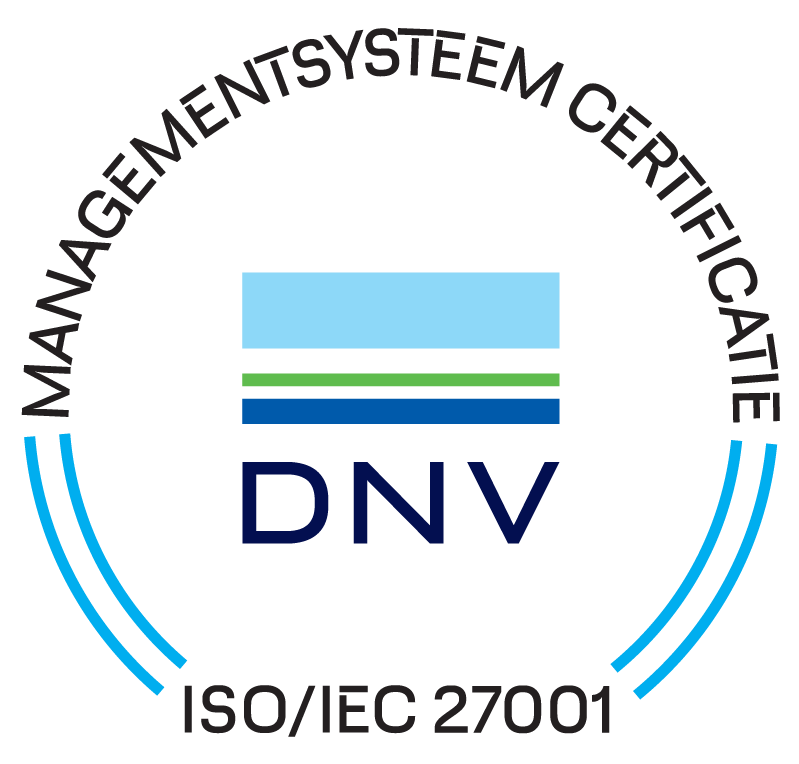 We use cookies on our website to give you the most relevant experience by remembering your preferences and repeat visits. By clicking “Accept”, you consent to the use of ALL the cookies. Do not sell my personal information.
Read More Accept Cookie Settings
Manage consent