Not so fine GDPR fines 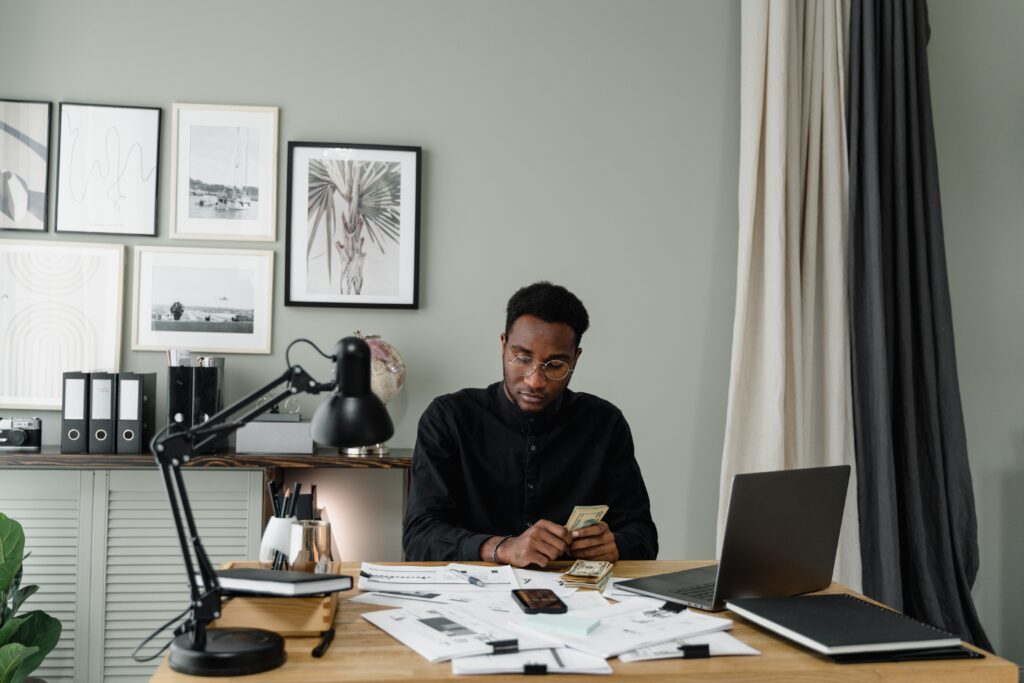 Fines. Charges. Penalties. Many will consider these (and similar) words to be negative, mood-killing, or even terrifying. The number and the size of the fines that are imposed regarding the GDPR, the General Data Protection Regulation, are just that. Don’t worry, this article is not your next horror story. We are just filling you in on the phenomenon and what (not) to do. You will be fine.

Since the introduction of the General Data Protection Regulation in the EU 2,5 years ago, the number of imposed fines has steadily increased. Where there were not that many charges, in the beginning, the number of fines had already grown by 39% in 2020. Research shows that, in that year, fines were imposed worth a total amount of 158 million euros. Though, those 158 million euros are nothing compared to the biggest fine regarding the GDPR so far: a monstrous 746 million euros for tech giant Amazon in 2021. Whoops.

The reason why the number of fines has increased is that the enforcement of the GDPR has been increasing. Sounds plausible, right? European supervisory authorities – they are not as scary as they sound – are simply more active in imposing sanctions in cases of breaches. Besides, the supervisors are interpreting the GDPR in stricter ways.

Differences between the Member States

Despite the tighter enforcement, there are major differences in the number of reports of data breaches between different countries. This can be explained by the different cultures of the Member States, which leads to a different interpretations of the legislation and breaches.

Supervisors’ GDPR points of attention may vary from the lack of a solid juridical basis for processing personal data to not implementing enough security around the data and breaching the requirements for limiting personal data and its storage. In the future, there will be (even) more attention to transparency around privacy-sensitive personal data.

To conclude, we advise you to always make sure that you are GDPR compliant. No idea where to start? We do. Our cheat sheet is a great beginning to help you assess and secure your organisation to avoid costly fines. In the end, there are better things to spend your money on. Get it here!

Ready to build up your compliance? Book a demo today! ☞ Click here!

With our online platform we support technology driven B2B SME’s in all stages with their compliance challenges. Spend less time managing your compliance with our all-in-one compliance platform!

We use cookies on our website to give you the most relevant experience by remembering your preferences and repeat visits. By clicking “Accept All”, you consent to the use of ALL the cookies. However, you may visit "Cookie Settings" to provide a controlled consent.
Cookie SettingsAccept All
Manage consent